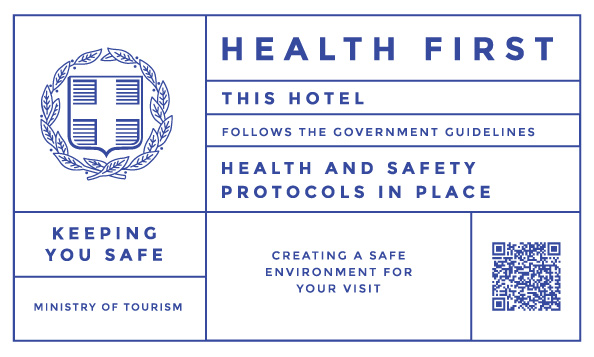 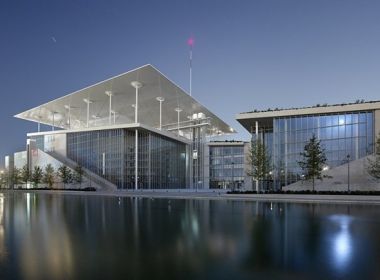 Plans for a big scale donation by the Stavros Niarchos Foundation started in 1998. Initially the foundation planned to make separate donations to the National Library and the National Opera. In 2006 it was decided to build one complex for both organizations and after discussions with the Greek state the area of the former horse racing track was chosen. In 2008 the foundation chose Italian architect Renzo Piano to design the complex and in 2012 construction works started.